When the Government Cares More About Spying than Protecting

Last week the US government was hacked in one the largest cyber attacks on personal government information.  Within days of the hack that information is already being shopped around on black market websites where the data can be easily sold to our enemies.  What bothers me about this is not that we were hacked, but the fact the prior to the hack there was much discussion about the use of the NSA’s information gathering of US citizens.  Instead of spending proper money on building a strong defense against attacks such as these, they care more about whether we should spend billions on spying on their on citizens.  Does anyone see a problem here?  Personally I work in IT and for too long I have seen breaches such as these happen more frequently and I’m disappointed that our government is not doing more to protect itself.  We have the technology to protect ourselves yet fail to utilize it.  I guess the government has still yet to learn that the best offense is a strong defense.  I feel like the Cleveland Browns defense could do a better job at protecting government information.  What is it going to take for the US government to realize it needs to step up its cyber warfare game.  The next World War will not be faught on land but will be fought in the cyber world.  Do you feel protected? 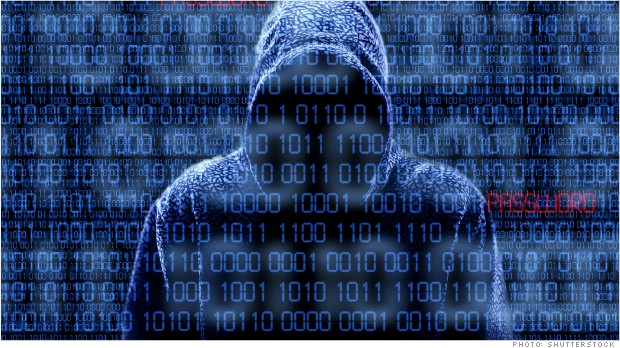